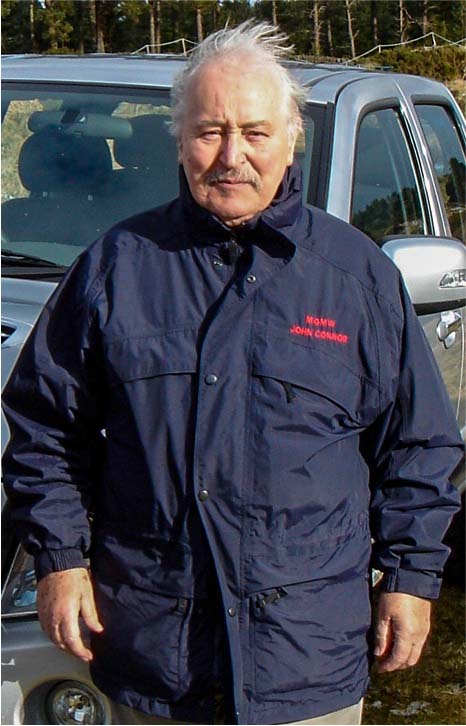 The John Connor Prize is awarded annually to the student on the Coventry University Automotive Journalism MA degree course who produces the best final project. It was founded in 2013 as the MGMW Award.

John (right) was a veteran motoring writer, a former motor industry newspaper and magazine editor, and for some years was executive editor of Midland Weekly Media titles. He was a long-time MGMW member and served on the group’s committee.

The group renamed the award in his honour after his death in a road accident, for which he was blameless, in 2014.